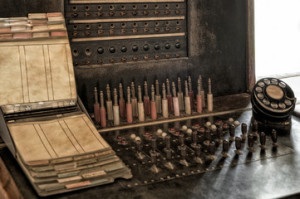 She worked as a switchboard operator for Cummings Electric in Columbus, IN before owning her own answering service in Marietta, Ohio called Marietta Communications. Jackie was also actively involved in the MOVP Theater while living in Marietta.

Jackie was a pioneer in the 1970s becoming one of the first women to referee High School Boys Basketball games. During the 1980s, she coached an 8th grade girls basketball team at St. Mary’s Catholic Middle School and led them to an undefeated season. Jackie also was an accomplished bowler by winning many trophies and finishing with multiple above 600 matches.

Jackie is preceded in death by: her parents; husband, Robert; and brother, Patrick Ferrar.

A PRIVATE GATHERING WILL BE HELD AT A LATER DATE.

To send flowers to the family or plant a tree in memory of Jacqueline "Jackie" Marie (Leach) Mathews, please visit our floral store.