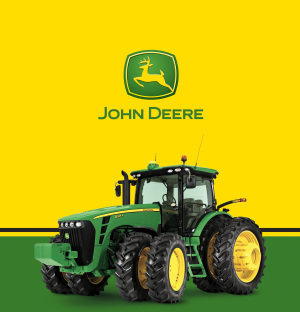 He grew up on the family farm in Auburn Twp and enjoyed being in 4-H. Frank, a U.S. Army Veteran, worked many years as a machinist until retiring from Kennametal. He also served with the Auburn Fire Dept. during the 1960s through the 1980s where he trained several new recruits. Frank never lost his love for working on the farm. He especially loved his John Deere tractors.

He is preceded in death by: his parents; and brother, Jim (and his wife, Donna) Danku.

To send flowers to the family or plant a tree in memory of Frank J. Danku Jr., please visit our floral store.