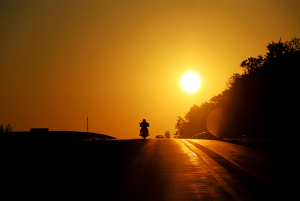 Danny attended Cardinal Local schools and then a post-secondary school. He most recently was employed at Schwebel's Bakery in Solon as the Assistant Engineer, before the plant closing in 2019. He was a hard-working man who dedicated most of his life providing for his children, and then grandchildren after the loss of his daughter, Robyn. While he most enjoyed the family he built, especially during the holidays, he still found time to modify everything that could be on his precious Harley. The family is pretty sure he spent more time doing modifications than actually riding it.

To send flowers to the family or plant a tree in memory of Danny Ross, please visit our floral store.